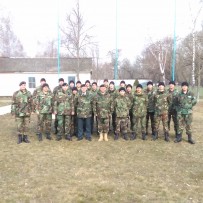 CHIŞINĂU, March 10, 2017 – The training course of National Army planned for fulfilling missions expected at the joint peacekeeping posts deployed in the security zone of Moldova was completed today within the Continuous training centre of the Armed Forces Military Academy “Alexandru cel Bun” .

According to head of the Continuous training centre, lieutenant-colonel Ion Cozma, the purpose of the course is to develop practical skills specific to the performance of the joint peacekeeping Forces contingent that are part of the soldier, sergeant and NCO category (under contract). 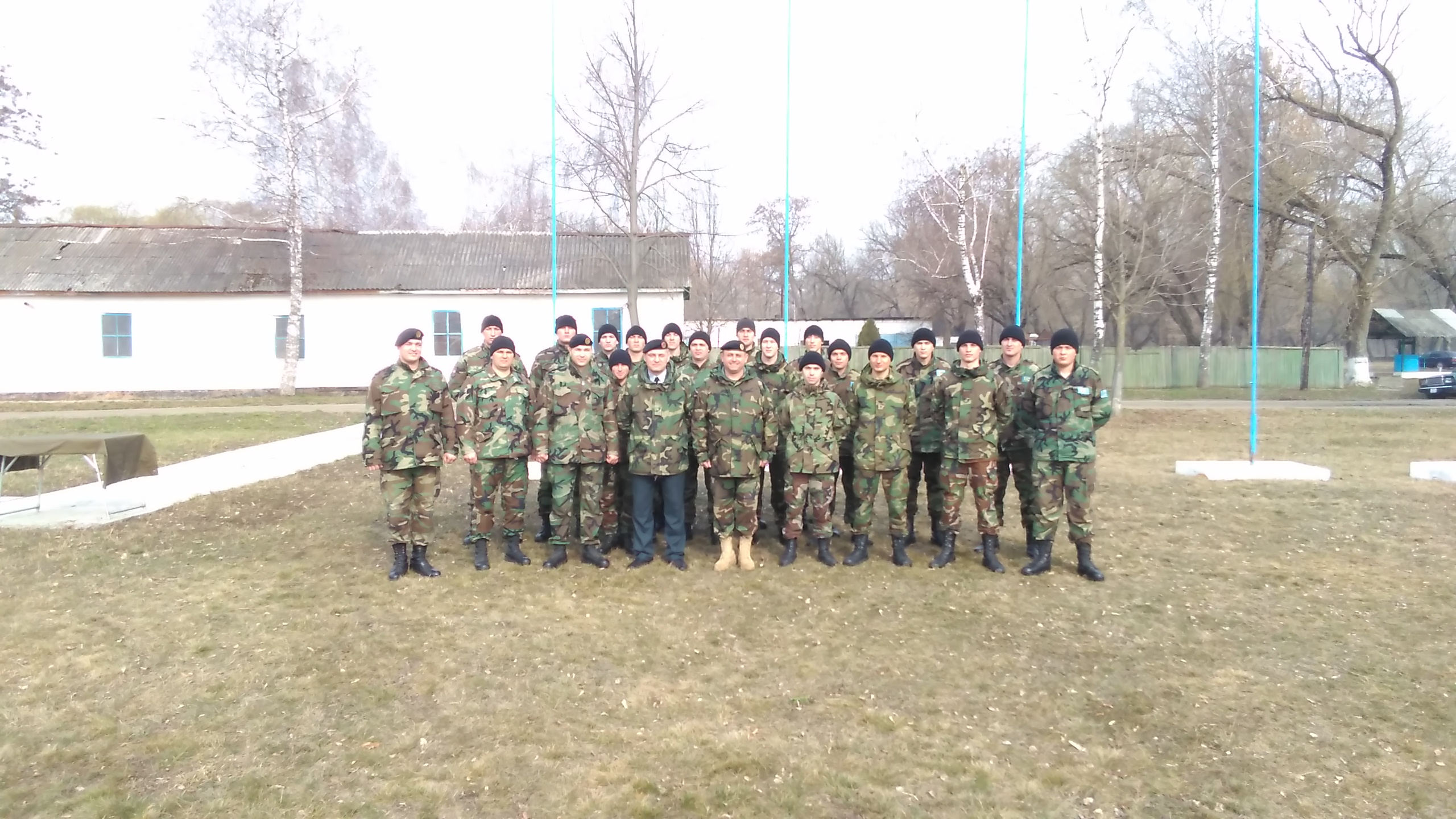 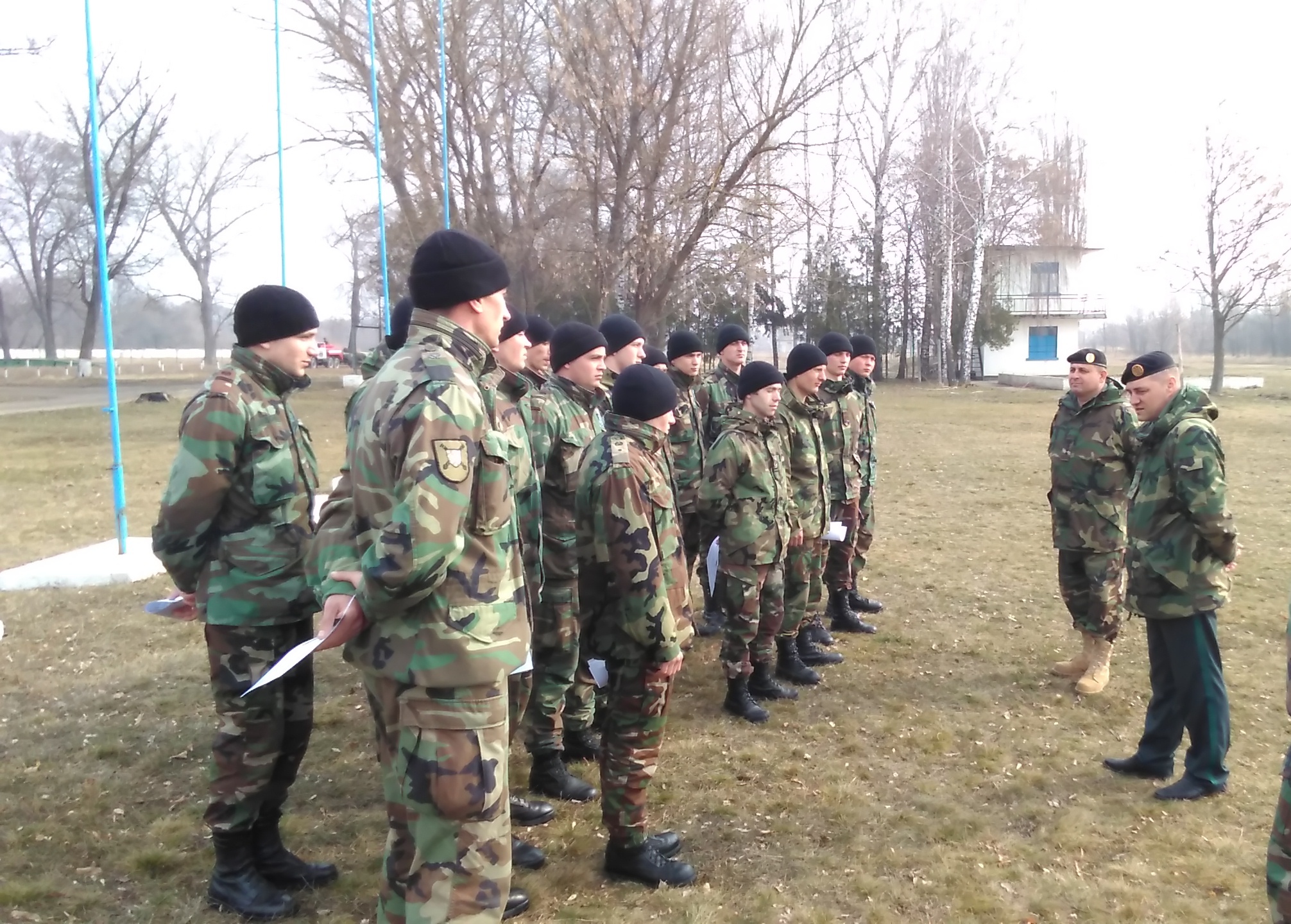 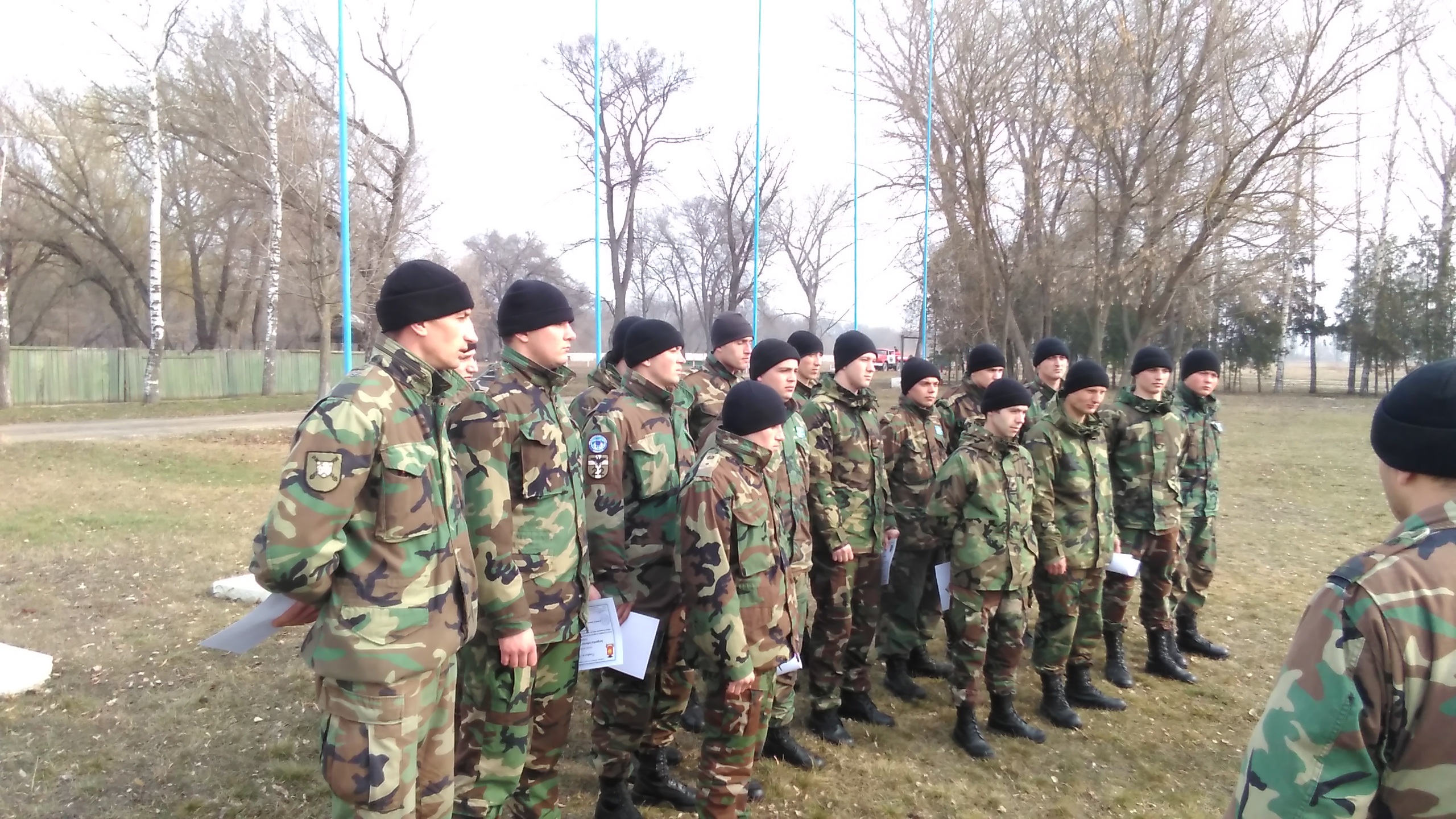 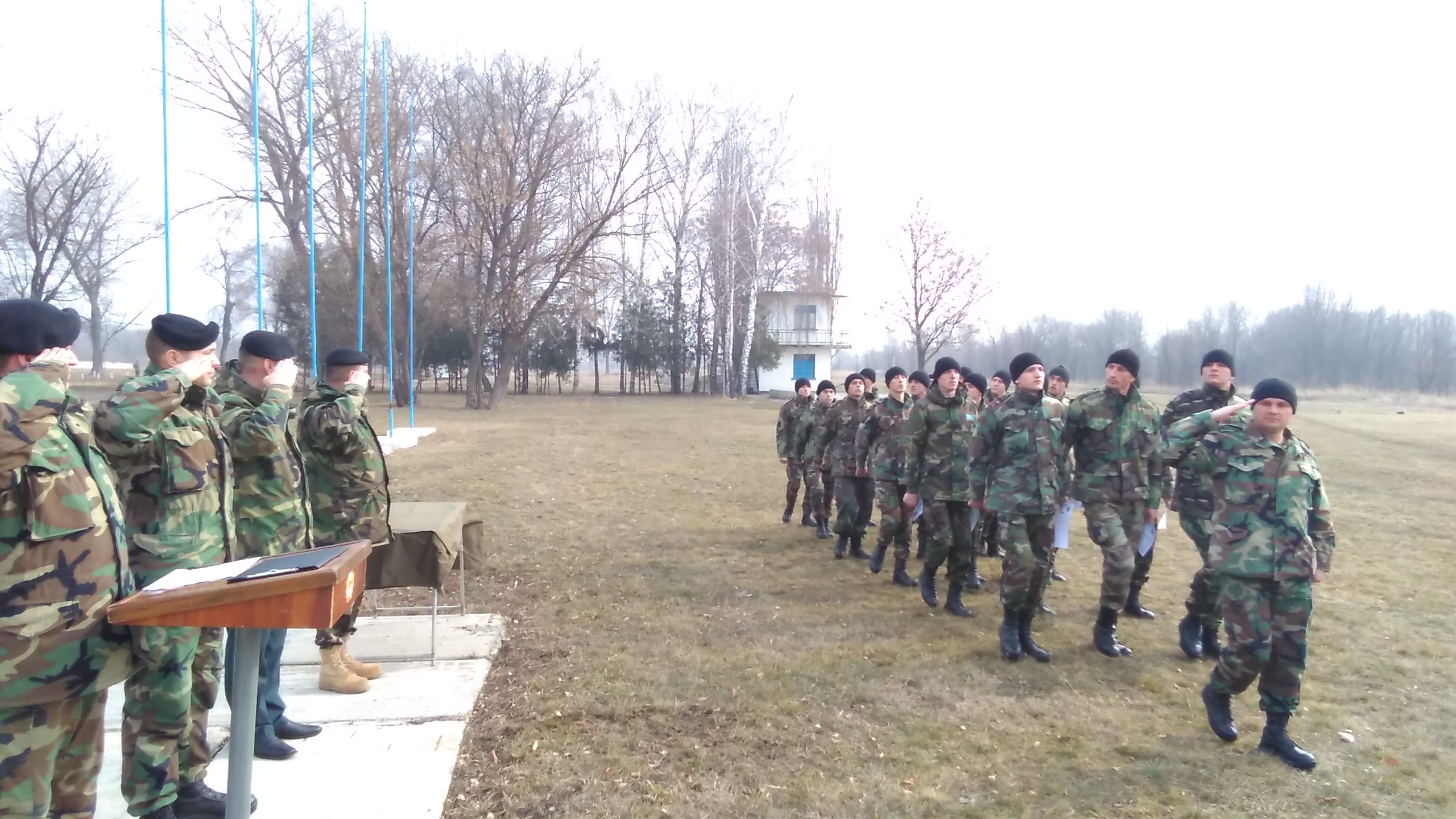