The CURENTUL.md team, in collaboration with the Ministry of Defence of the Republic of Moldova, selected the top 10 militaries of the National Army who have been remarked by their thorough knowledge in a specialised field, but also by a professional activity and manifestation based on specific fundamental values of Military institution. 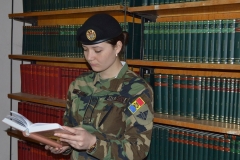 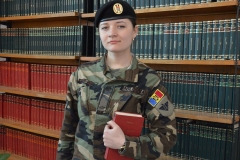 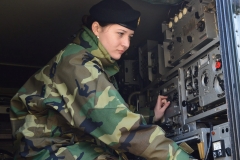