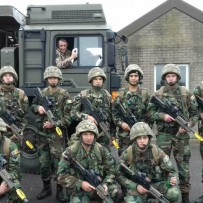 CHIŞINĂU, October 17, 2017 – The team of the Armed Forces Military Academy “Alexandru cel Bun” which will participate for the first time at the “Cambrian Patrol 2017” competition was trained by the Royal Regiment of Ireland from 11 to 17 October in the United Kingdom of Great Britain and Northern Ireland.
According to the commandant (rector) of the Military Academy, colonel Sergiu Plop, the Military Academy team has received training in a field similar to the one that will take place (relief, climatic conditions) which implies their adaptation to the contest that will start on October 19th.
The participating teams are composed of eight members and their leadership skills, self-discipline, courage, physical resistance and determination are tested. In less than 48 hours, they have to travel 50 kilometers away, the host, the British Army, oversees the participants as they fulfill many types of military tasks. Military competition takes place in the Cambrian Mountains and includes: navigating the marshland, fighting on the battlefield including the enemy’s mined fields, giving medical first aid to their victims, crossing the Cambrian River, being completely dressed in military terms with a backpack for 30 kg, while keeping the dry gun.
The Armed Forces Military Academy “Alexandru cel Bun” participates for the first time at the international competition “Cambrian Patrol”. 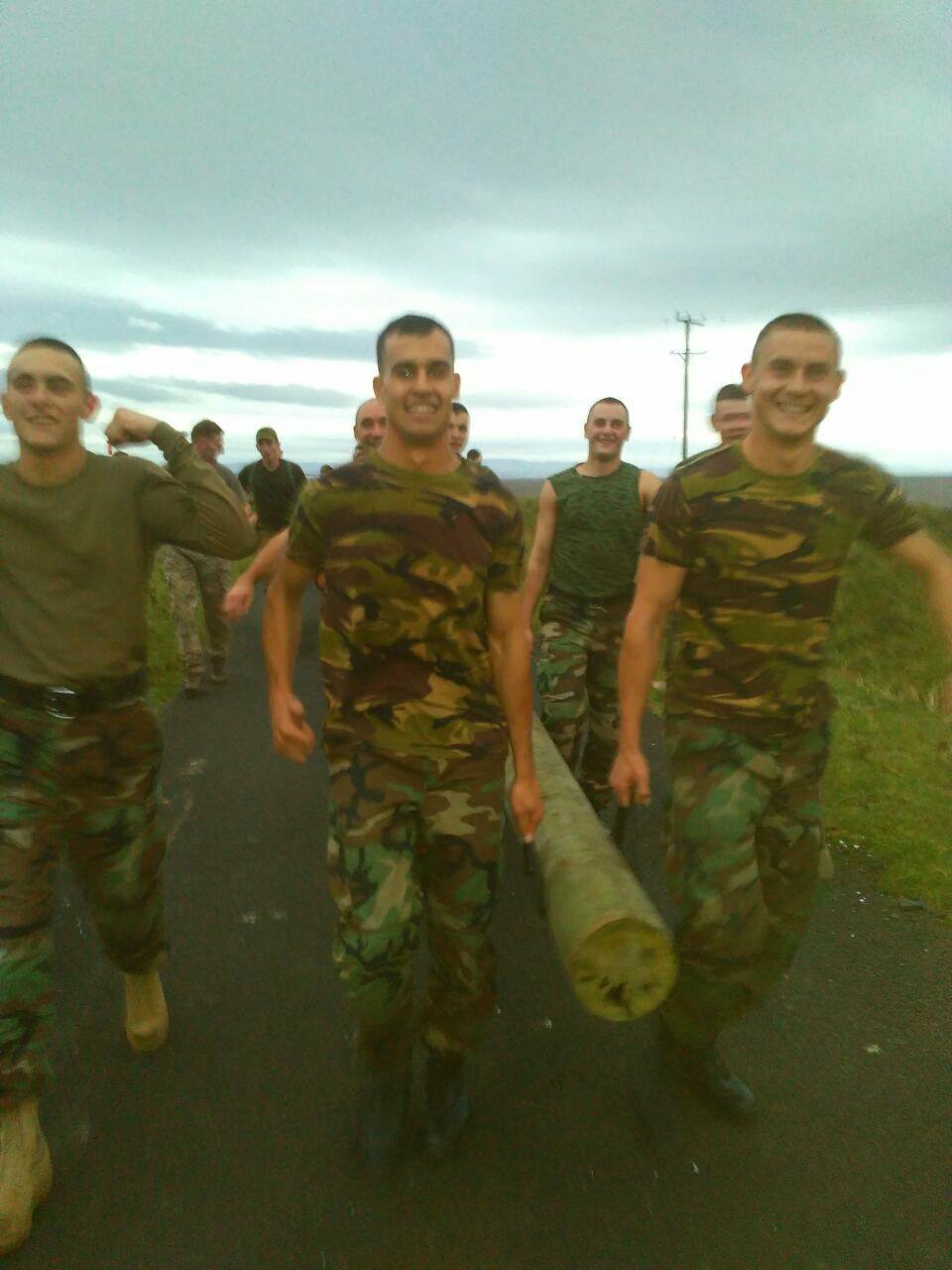 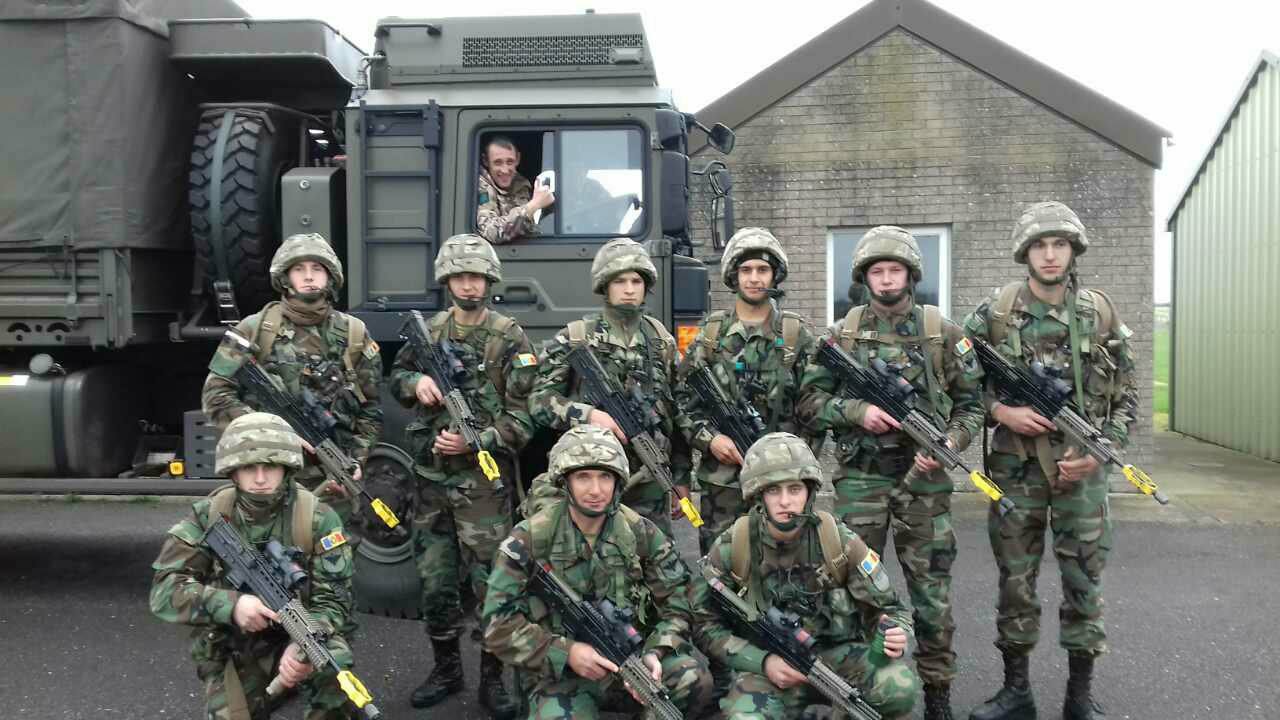