Peacekeepers trained for the Security Zone of the Republic of Moldova 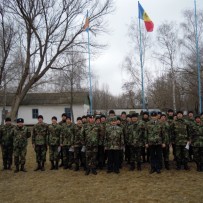 CHISINAU, February 20th 2015 – A group of National Army’s military received, on February 20th, graduation certificates for the completion of the Preparation course of the military for the Joint Peacekeeping Forces (MPF) in the Security Zone of the Republic of Moldova, during a ceremony held at the Brigade’s training Center “Moldova” from Bălţi.

The course was organized by “Alexandru cel Bun” Armed Forces Military Academy’s Continuous Trainig Center and was conducted during the periode of February 9 – 20.

According to the head of the Continuous Training Center, Major Viorel Sîrghi, during the course, the military took part in theoretical and practical sessions for mastering the techniques of crowd control, convoy, negotiations, and the actions undertaken by the staff at checkpoints.

The promotion is composed of 23 contract soldiers, sergeants and NCOs from the three motorized infantry brigades of the National Army that will be posted in the Security Zone of the Republic of Moldova for further military service in the Joint Peacekeeping Forces. 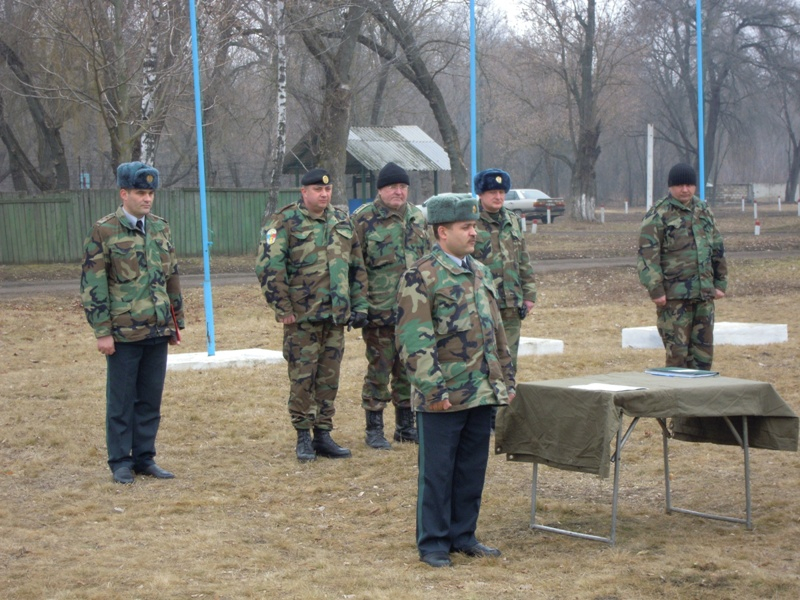 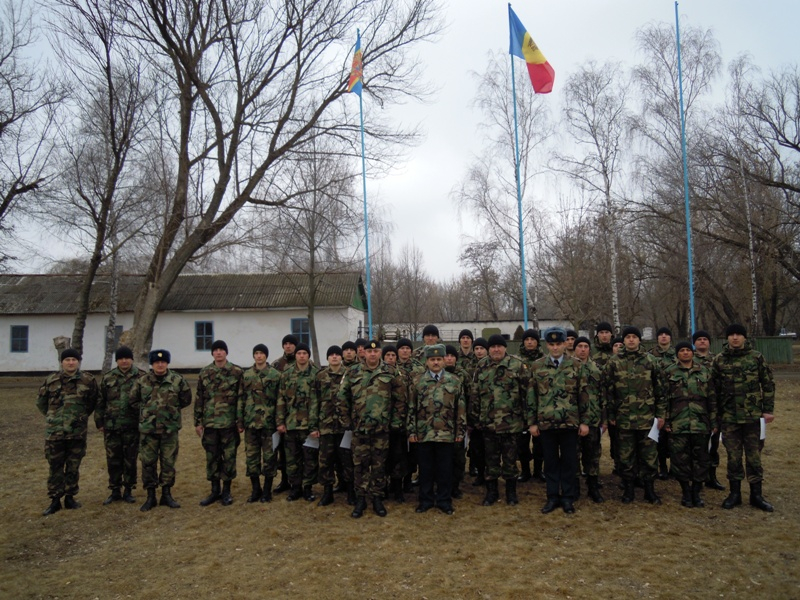